This is our first jam where we ranked 5 on Geta Game Jam 8!

Very nice game! The game got progressively more difficult and I liked the mysterious music. The concept of using a dream catcher to protect you from the enemies, or bad dreams, was very nice. The controls were very sensitive and it took a while to get used to them but I felt like that was a part of the whole game, keep up the good work :D

I don't know if you've heard of Game Development World Championship before (gdwc2019) but it's a competition for indie game developers where they can submit their games and it's free! It's great if you want some more visibility for the game and it only takes a couple of minutes to join :)

Thank you, I'm glad you liked it! The game was designed to be played on a joystick which didn't work when we tried to make it playable on the browser. But It turned out well anyways.

We will probably participate in the GDWC but with other games. :) 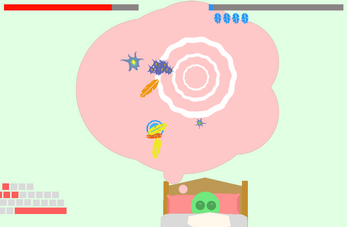 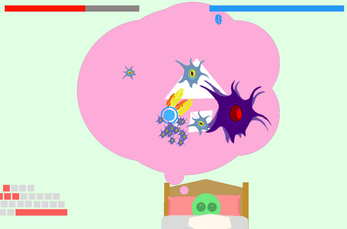 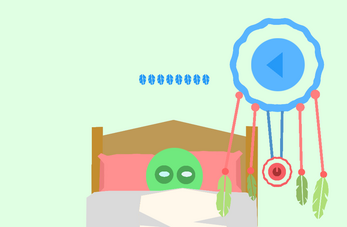